Our 2013 reunion was held in Salt Lake City, Utah, September 25th - 29th at the Red Lion Hotel. Many thanks to our hosts, Ron and Sharon Tucker, and everyone who helped make this another great reunion.

2013 marked the 40th anniversary of Operation End Sweep, which brought to an end our active participation in the Vietnam War until the fall of South Vietnam and subsequent evacuation in 1975. This operation began with the two month conversion of USS Washtenaw County into a minesweeper (MSS 2), and culminated several months later with the on again, off again mission of sweeping Haiphong Harbor to prove to North Vietnam the harbor was cleared of active mines. We had three crew members in attendance who served aboard Washtenaw during this operation, Gary Williamson, Ron Tucker and Richard Bigelow (see group photo below).

In addition, our association photographer, Nick Motto, posted some reunion photos for all to view. Nick's photos can be viewed here.

On Saturday we held our annual association meeting. All officers were re-elected for another two year term. Our bylaws call for an association vote on proposed reunion locations two years in advance. Our 2014 reunion will take us back to New Orleans in conjunction with the next LanShipRon 9 reunion, so look forward to a larger group and new friends. David and Roz Vicknair will be taking the lead locally, so we can antipate another great Nawlins gathering!

Jim and Margie Hopkins will be hosting our 2015 reunion in Charleston, South Carolina.

You can view this year's association meeting minutes and financial report in docx format available for download here and here. 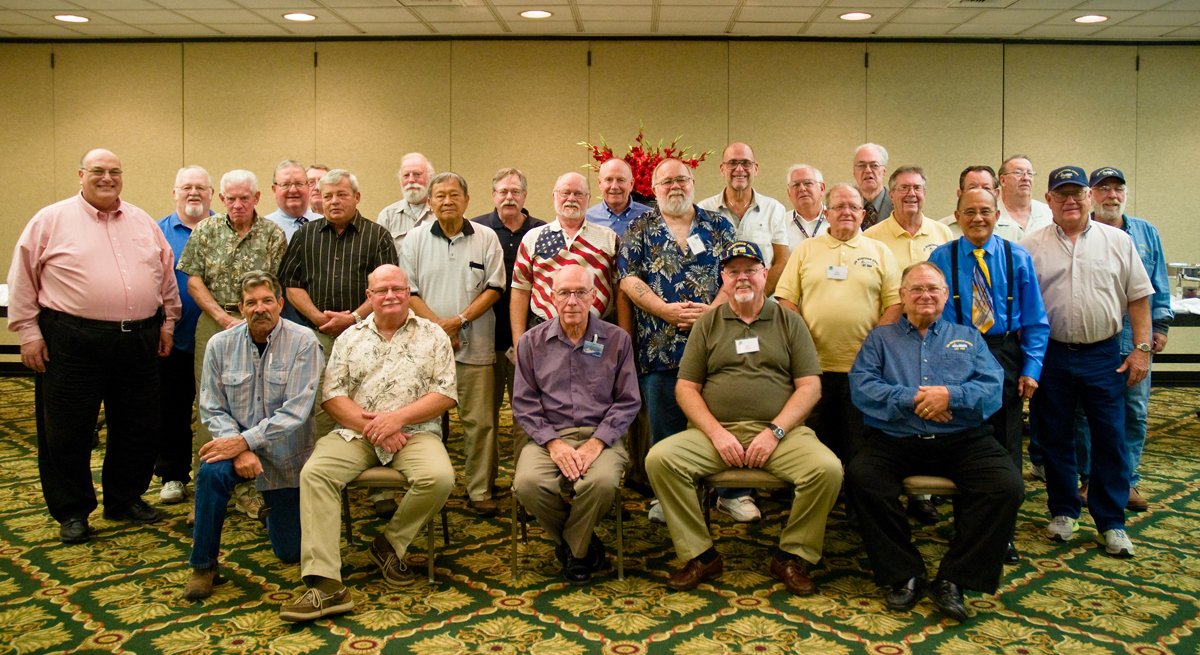 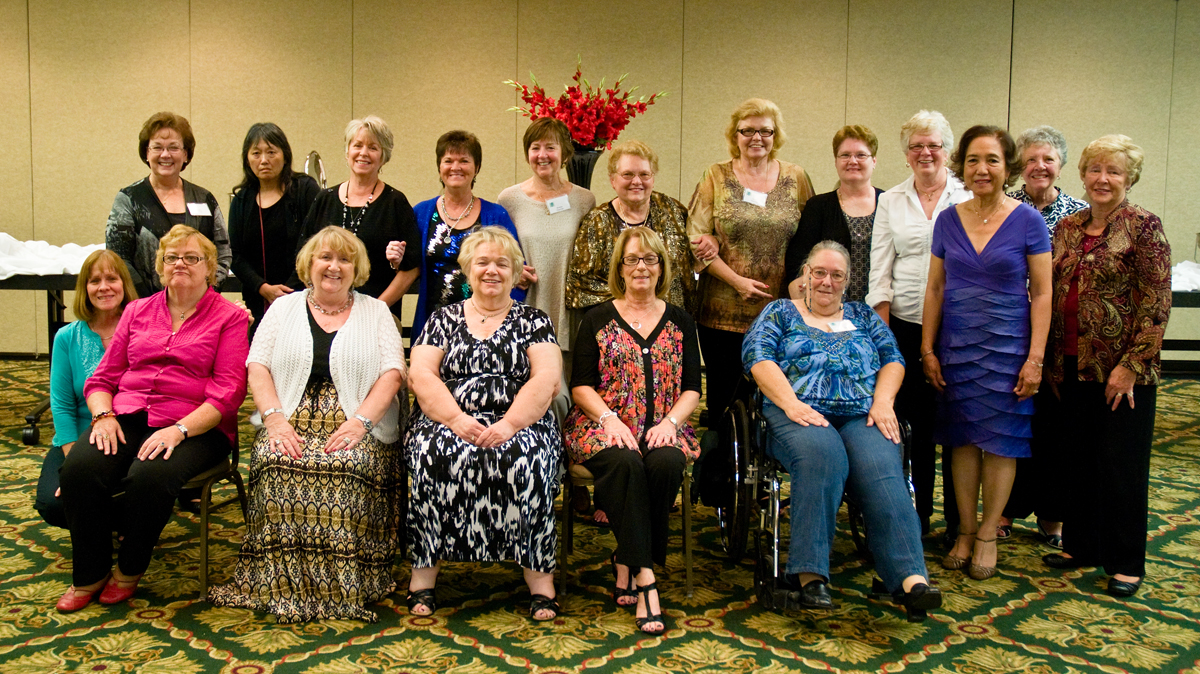 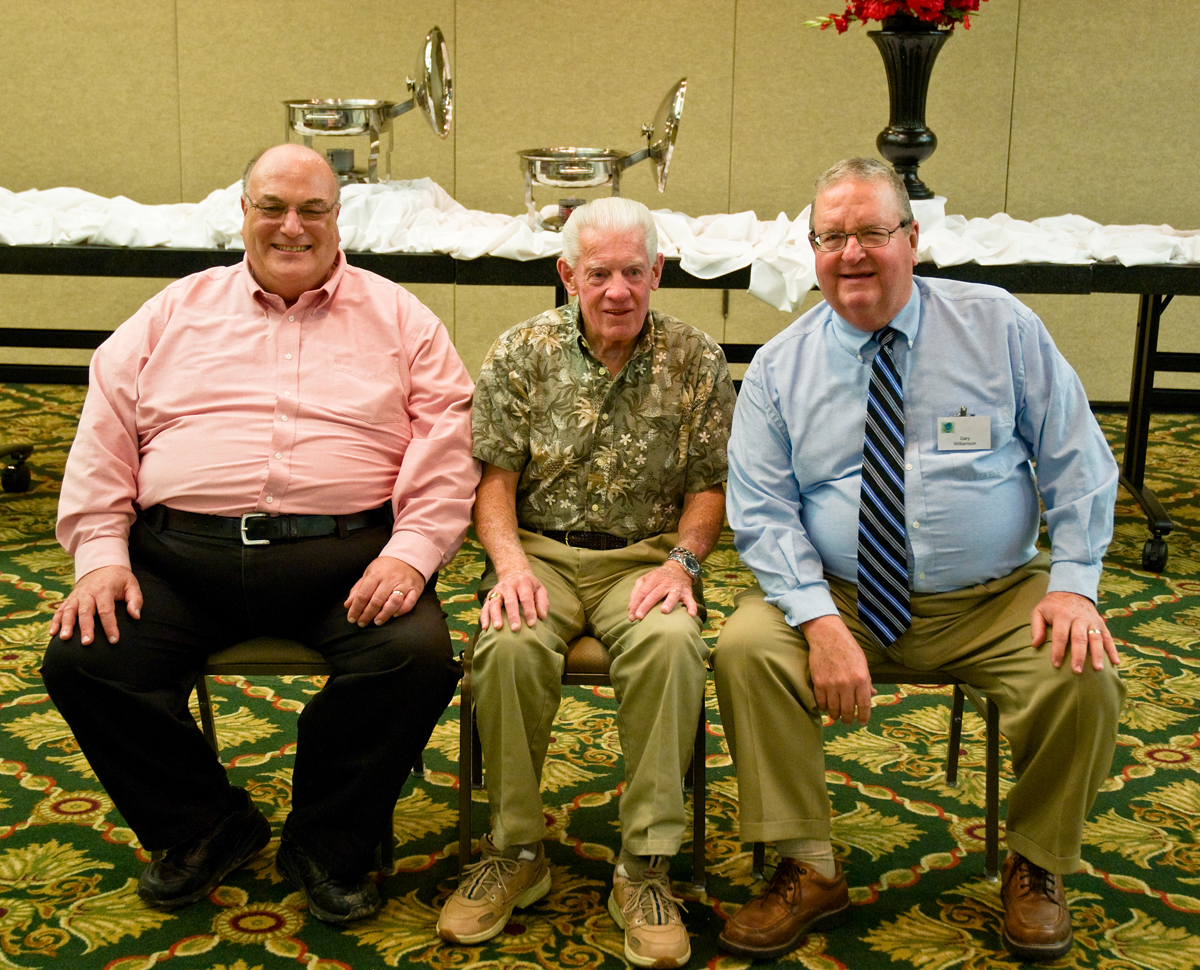